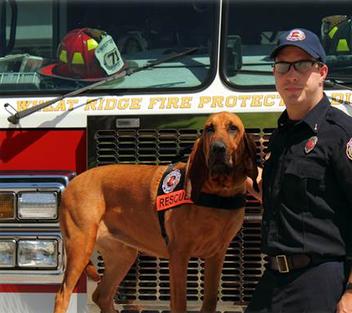 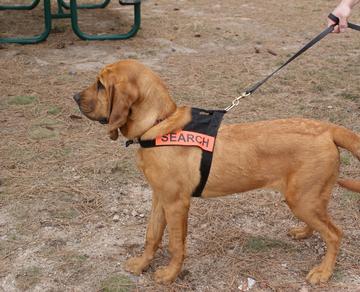 Brian Eberle is a Co-Founder and the Vice President of Bloodhound Man Trackers, Inc.  He began working his first bloodhound in 2008.  Brian has assisted over a dozen law enforcement agencies on dozens of cases and has numerous training hours in bloodhound trailing and human decomposition work.  Brian is proud to be a member of  NecroSearch International as a Decomposing Human Scent K9 Handler, a resource for NCMEC (the National Center for Missing and Exploited Children), Accelerant  Detection K9 handler for West Metro Fire, and a Canine Search Specialist for FEMA's Colorado Task Force 1 Urban Search and Rescue Team. Brian has testified as an expert witness several times with his K9s.